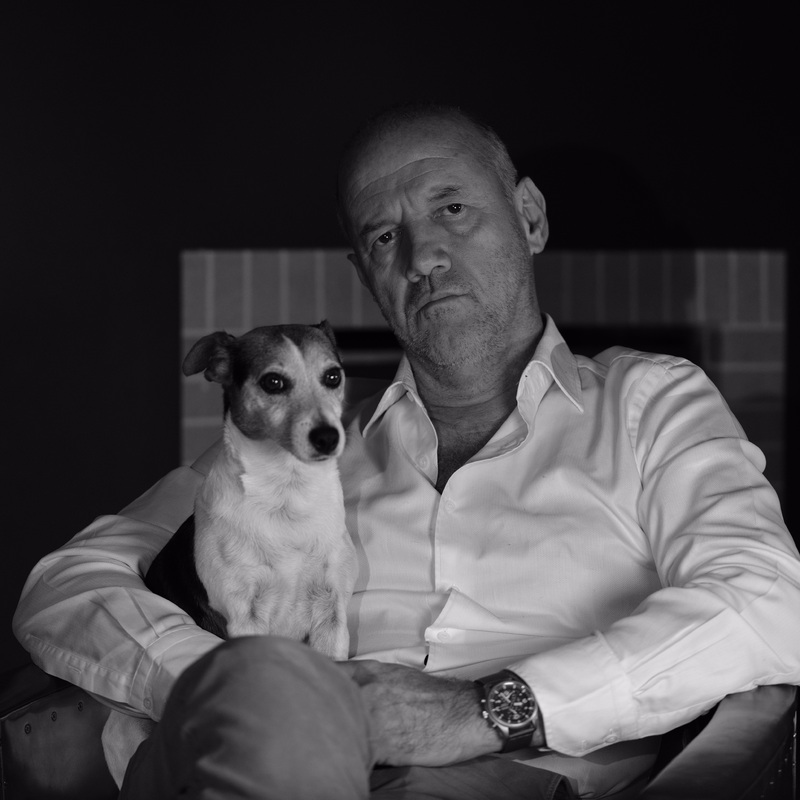 Biography Exhibitions
Vassilis Pitoulis is a Greek/Italian photographer based in Athens, Greece working predominantly with a black and white composition.

Pitoulis grew up in Italy. Growing up, he has always had an interest in art and started creating it at seventeen. Nevertheless, he would move to France to pursue studies in the economy of tourism. After living in France, he moved to Spain and began experimenting with photography and teaching himself. In 1983, he began to do fashion photography as a hobby but was unable to fully devote his time to it. Vassilis Pitoulis started to pursue an art career seriously at forty. And for the last ten years, he has fully dedicated his time to his photographic practice. His ambition has led him around the world on what he describes as a never-ending quest.

Like most artists in the art history canon—from classic to modern pointers—Vassilis Pitoulis receives inspiration from the nude female form and its beauty. In addition, he is inspired by life itself as well as love, beauty, elegance, dreams, and visions. The nude photographs he produces borrow heavily from renowned masters of painting and sculpture such as Sandro Botticelli, Amedeo Modigliani, Leonardo da Vinci, Raphael, Titian, and Vincent Van Gogh. Furthermore, the work of photographers such as Henri Cartier-Bresson and Robert Capa influence his work.

Vassilis Pitoulis' work expresses the beauty found in the female form and how he perceives it. He self-describes his images as minimalist and fashionable with a focus on elegance and storytelling. Moreover, they refrain from portraying vulgar themes. One of the advantages of being a photographer for Pitoulis is the freedom to explores themes according to his preferences.

Preferring outdoors and short photo shoots, he uses natural light and a medium format Fuji, Leica, and Olympus with no flash. By not using an artificial light source, his photos achieve a distinct method of how light plays inside his images. Furthermore, the unique imagery achieved originates from his philosophy that “sometimes five minutes are more than enough to create a good photo.”

Vassilis’ Pitoulis favorite photographic venture has been Project Nymph--a photo book created by forty-five days of shooting, twelve models, and fourteen different remote locations. The book is a conceptualization of merged themes of favored landscapes and an interest in Greek mythology. The images present a modern and contemporary interpretation of female nature deities and their beauty and character. Moreover, the images highlight themes with great art historical significance, but still, offer the photographer’s own interpretation and perspective.

Though Vassilis Pitoulis strives to become a better photographer each day, his work has already received international recognition. His nude photographs were part of a hotel private solo exhibition in Agios Nikolaos, Greece in 2016. Furthermore, his work has featured in various magazine covers. Some other achievements include winning Professional Nude Photographer of the Year at the Monochrome Photography Awards in 2016. In addition, Pitoulis presents photography workshops throughout the United States.

Ambition to fulfill a rendering of ideas and inspirations are Vassilis Pitoulis main driving force to continue producing nude photography.
THIS IS LUST, 2019 (Toronto)
Private exibition in Hotel Agios Nikolaus, 2016
Sort By:
Artist Works
Olé
P6787
It’s me Anna
P6782
Le plongeur
P6780
I am not late
P6794
The desert inside me
P6798
×

The world's best in provocative art

Straight to your inbox

Let us show you something you haven’t seen before. Welcome to Art Provocateur Gallery.

By clicking "Join Now" you acknowledge that you are 18+ years of age and agree to receive the Art Provocateur Gallery newsletter from which you can unsubscribe. You agree to APG's Terms of Use and Privacy Policy.